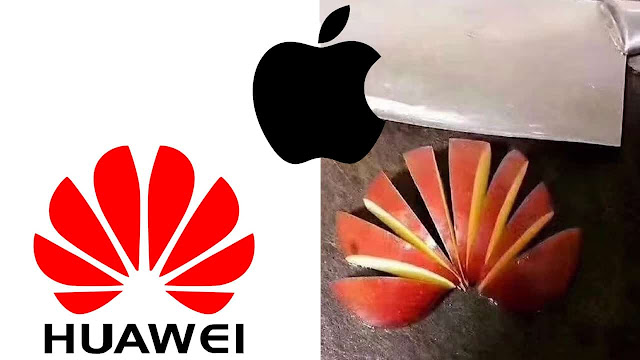 I'd like to think this "not-so-coincidence" is made for fun by some ignorant Chinese peasant, not something with a darker conspiratory agenda.  However, in this sensitive time, pictures such as this will tend to mislead people and does not help to ease the tension between U.S. and China.  I really hope people will stop spreading this useless and not-so-funny lie.
Posted by shanghaijacked at 10:06 AM 1 comment: